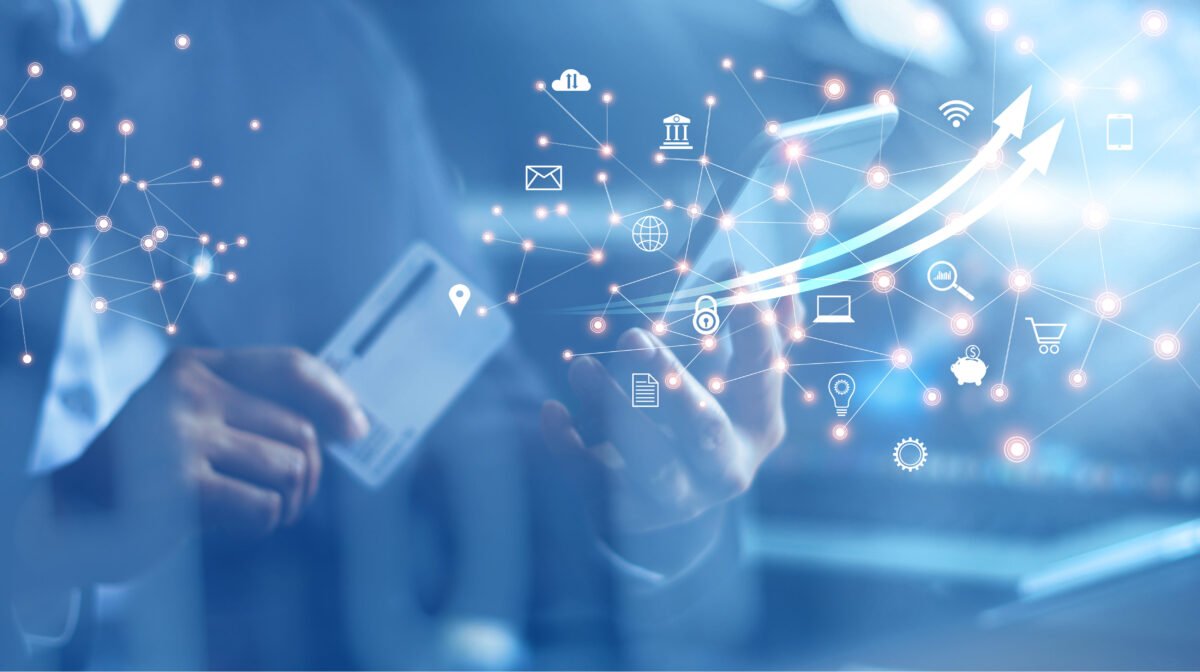 Yemen has a heavily cash-based economy with low levels of financial inclusion. The country’s formal banking sector is highly underdeveloped, undercapitalized and concentrated in urban areas, leaving it inaccessible for the majority of the Yemeni population. Just prior to the current conflict, the Central Bank of Yemen (CBY) began reforms aimed at developing Yemen’s financial sector infrastructure and reducing the predominance of cash by improving electronic interbank transactions and local electronic payment systems, including electronic and mobile money services. Given the widespread prevalence of mobile phones among the population, successful reform had the potential to dramatically increase financial inclusion. The onset of the ongoing conflict, however, interrupted progress.

This paper examines the existing regulations surrounding the use of e-money in Yemen, its attempts to adopt e-money services both before and during the conflict, the major players and state of infrastructure in the sector, and the challenges and prospects facing greater adoption of electronic currency in the country.

Broadly speaking, e-money adoption around the globe has been accompanied by three types of regulatory environments: highly, moderately and minimally regulated markets. In Yemen, a highly regulated market – which grants the right to provide e-money services only to banks – was the legal framework prior to 2014, though in practice adoption remained minimal. The Yemeni conflict escalated in 2015, and by 2016 the CBY was fragmented across frontlines, with rivaling branches vying for dominance in Aden and Sana’a – affiliated with the internationally recognized government and the Houthi authorities, respectively. In the years following, the CBY-Sana’a has increasingly taken steps to establish a minimally regulated, nonbank led model for e-money services, which the CBY-Aden has opposed, holding to the prewar legal framework.

Given Yemen’s armed conflict, political crisis, deep institutional fragmentation in key state institutions – including the parliament and the CBY – and the underdeveloped state of e-payment infrastructure overall, widespread use of e-money is unlikely to emerge. During the conflict, any enforcement of aggressive unilateral steps by any of the competing parties to the conflict could deepen the division in the institutions involved in operating the e-payment services. Holistic initiatives to strengthen the Yemeni e-money and e-payment ecosystem are invariably tied to ending political division and stabilizing the monetary regime, which must start by unifying the central banks and the official exchange rate.

Until a resolution can be reached, this paper recommends that stakeholders interested in implementing e-money services in Yemen adopt a “do no harm” approach. In general, this should focus on supporting the reunification of the country’s regulatory environment and, when supporting public and private entities in developing the necessary skills and infrastructure to implement e-money and e-payment services, do so in a way that does not compound the current regulatory and monetary chaos.

Over the long term, international stakeholders should support a unified CBY in developing strategic plans to stabilize the monetary regime and foster recovery of the financial system, including developing a national payment systems strategy to strengthen the payment infrastructure and facilitate a well-studied shift to electronic payments.

October 12, 2020 White Papers
Since early 2015, when the onset of war led to the cessation of large-scale oil exports, Yemen has been almost completely dependent on three main external sources to secure foreign currency inflows and stimulate economic activity: foreign humanitarian aid, Saudi financial support to the Yemeni government, and – by far the most significant – remittances from Yemeni expatriates, most working…
Read more...

July 20, 2022 White Papers
For decades prior to the ongoing conflict, Yemen had been vulnerable to recurring budget deficits due to a lack of meaningful fiscal reform, high recurrent expenditures – mainly public sector salaries and fuel subsidies – and an overdependence on oil revenues. Within a year of becoming a unified republic in 1990, the country had already defaulted on its debt obligations to foreign…
Read more...