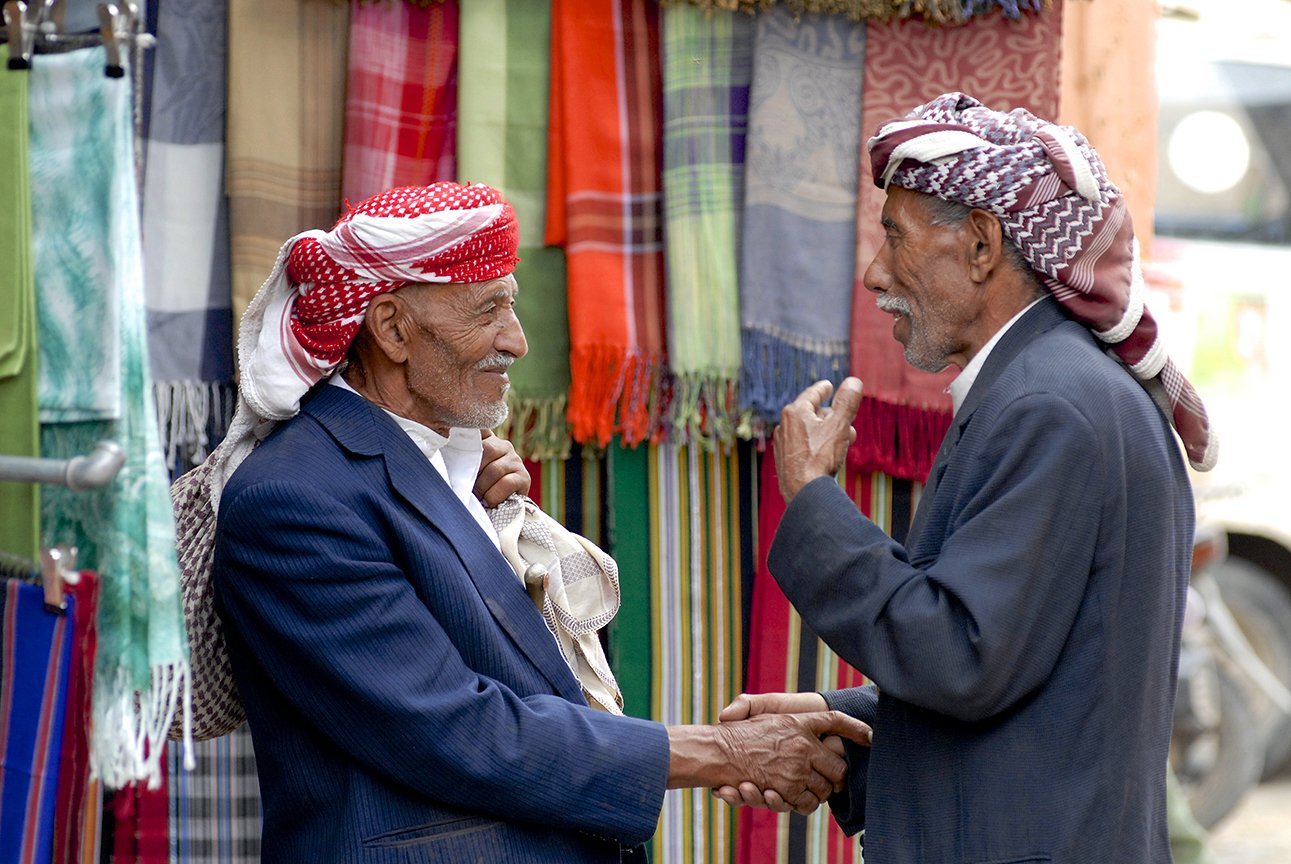 Scarce opportunities to earn a viable livelihood in Yemen have, for decades, driven hundreds of thousands of Yemenis abroad in search of work. Given chronically poor access to education in Yemen, the majority of these have been unskilled or semi-skilled laborers. The proximity of Saudi Arabia and the robustness of its oil-driven economy has made it a natural destination for most of Yemen’s expatriate labor force. The economic boom in Gulf Cooperation Council (GCC) states in the 1970s and 1980s, with the corresponding demand for labor, also drew many Yemenis to work in the GCC, with Saudi Arabia opening its borders to Yemenis without visa requirements.

Following the 1990 Gulf War – and the Yemeni government’s decision not to support the United Nations Security Council resolutions against Iraq’s invasion of Kuwait – Yemeni workers were forcibly deported en masse from GCC countries. Close to one million returned home from Saudi Arabia alone. The loss of remittances from these workers, along with the increased demands on public services and pressure on the labor market, caused rapid economic decline and social instability in Yemen. This in turn is regarded as a contributing factor to the country’s 1994 civil war and today’s economic crisis.

In 1990 Riyadh also initiated a program to increase the share of its nationals in the labor force, however, it was not implemented at the time. Thus, over the subsequent two decades the number of Yemenis working in the kingdom returned to pre-1990 levels. Following the 2011 Arab Spring uprisings around the region and in Yemen, GCC monarchies’ security fears increased, as did their desire to increase employment for their nationals. Thus, in 2011 Saudi Arabia’s campaign to nationalize its labor market was reactivated, with this becoming part of Riyadh’s larger Vision 2030 economic plan in 2013.

The impact of these policies has become more pronounced in recent years, with greater restrictions on the number of job categories open to expatriate workers, fees to live and work in Saudi Arabia increasing for legally documented workers and their families, and undocumented laborers facing an evermore precarious existence and exploitation. This, along with Saudi campaigns to arrest and forcibly expel illegal workers, has resulted in tens of thousands of Yemenis being forced to return to their home country.

Concurrently, in 2015 Saudi Arabia and the United Arab Emirates launched a military intervention in Yemen in support of the internationally recognized Yemeni government, which had been deposed by the armed Houthi movement. The escalation of this conflict has caused widespread economic collapse in Yemen, mass loss of livelihood and the cessessation of large-scale oil exports, previously the country’s largest source of foreign currency. The result is that the survival of millions of Yemenis has become dependent on remittances sent home from relatives working Saudi Arabia, and elsewhere. These remittances – totalling billions of dollars annually – have also become the primary supply of foreign currency in the local market and critical to facilitating imports of basic commodities. Thus, remittances from Yemen’s expatriate workforce have prevented their country’s food security crisis, already the largest in the world, from being profoundly worse.

Should the mass expulsion of expatriate workers currently underway in Saudi Arabia continue at pace, it will have another catastrophic economic and humanitarian consequences for Yemenis. This in turn would spur further socioeconomic and political instability across Yemen and create an environment conducive to long-term armed conflict, regardless of whether a political settlement is reached between the parties currently at war. As many observers see Yemen’s stability as a cornerstone of stability in the wider Arabian Peninsula, the ramifications would be regionalized, if not globalized. Thus beyond the moral obligation to prevent the intensifying of mass human suffering, it is in the self-interest of all local, regional and international stakeholders that the flow of remittances from Yemen’s expatriate workforce be maintained.

It is incumbent on GCC states, and Saudi Arabia in particular, to allow Yemeni expat workers an exemption from the current labor nationalization campaigns, at least in the mid-term. Once the ongoing Yemeni conflict has reached a political resolution and the country has attained relatively sustainable economic growth – with a concurrent demand for labor that can absorb returning workers – the issue of the repatriation of Yemeni workers can be revisited responsibly.[1]

[1] Study Methodology: This study utilized primary and secondary sources. Primary data was obtained by conducting interviews with key informants, including Yemeni expatriates in the GCC, government officials including officials from Ministry of Expatriates and Social Affairs, as well as interviews with experts who enriched the study subject. In addition, this study’s authors conducted a comprehensive review of secondary, open sources of information, including previous publications that focused on the study topic.

March 17, 2022 White Papers
Yemen is predominantly a rural country, with over 70% of the population living in 140,000 settlements in impoverished rural areas, and road transportation is essential for its development and overall economic growth. With only about 3,744km of paved rural roads, representing approximately 6.4% of all roads in the country, Yemen’s neglected road network poses significant development…
Read more...

Local Governance in Yemen Amid Conflict and Instability

July 29, 2018 White Papers
Local councils are among Yemen’s most important state institutions. Responsible for providing basic public services to millions of Yemenis, local councils represent official governance and the Yemeni state for vast swathes of the population. The intensification of the Yemen conflict since March 2015 has undermined the councils’ ability to operate effectively in most areas of the country.…
Read more...

November 5, 2018 White Papers
This paper presents a detailed analysis of the nature, extent, and evolution of corruption in Yemen from the presidency of Ali Abdullah Saleh to the present day. It first traces the evolution of state capture and administrative corruption over the course of Saleh’s tenure and maps out the patronage system that emerged under his administration. It outlines the official reform efforts…
Read more...