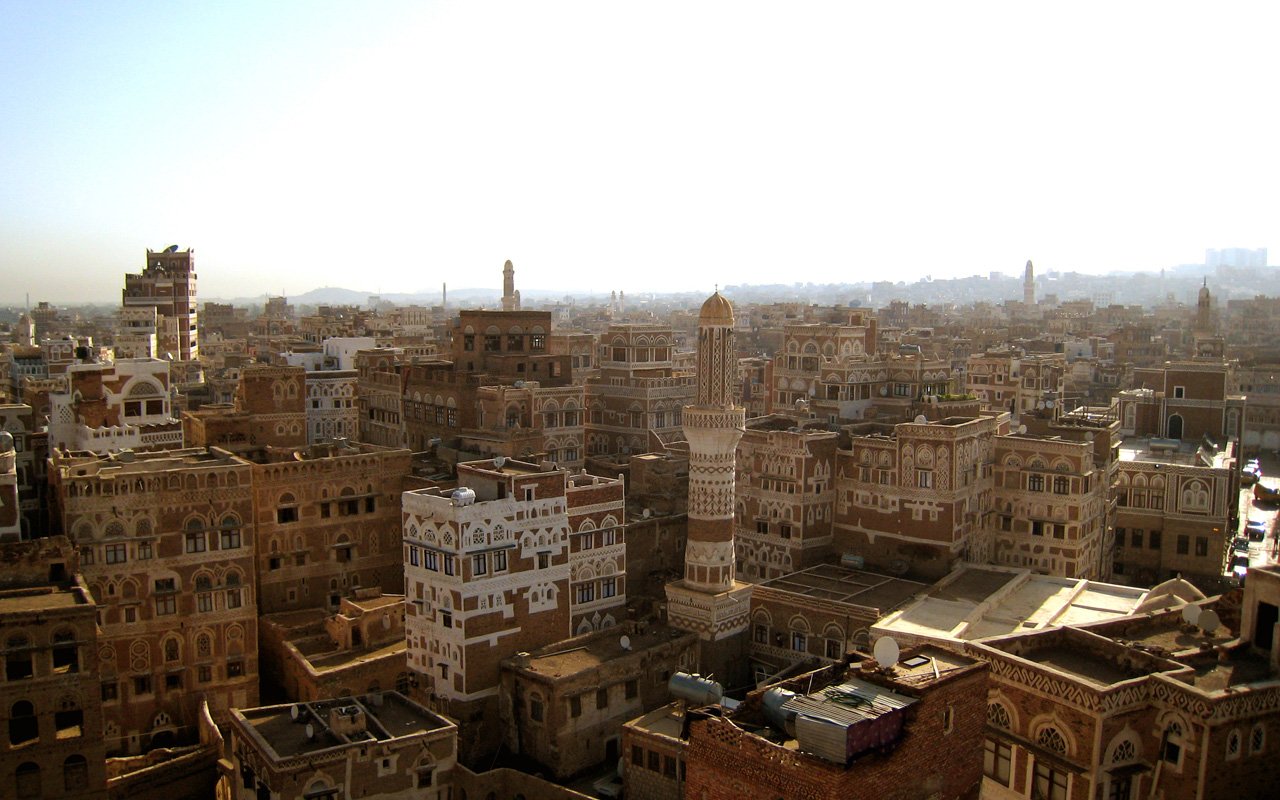 In July 2018, the Rethinking Yemen’s Economy initiative published a White paper that explored how the collapse of Yemen’s economy and the fragmentation of central government institutions during the war affected local councils. This new White Paper builds on those findings by examining how local governance has evolved in the intervening years, with a focus on the relationship between local authorities and the central governments in Sana’a and Aden. This White Paper also incorporates new research on local governance in Yemen since 2018.

The findings of this paper broadly reflect governance trends witnessed in various parts of Yemen during the war. In Houthi-controlled areas, the central government in Sana’a has restricted the autonomy of local authorities as part of efforts to consolidate political control and redistribute revenues to the war effort. In Houthi-run parts of Hudaydah governorate, for example, the central government in Sana’a tightly controls virtually all aspects of local governance.

In areas nominally controlled by the internationally recognized government, the story is more mixed. Local authorities in the oil-producing governorates of Marib and Shabwa have gained unprecedented autonomy from the central government and used newfound revenues from oil and gas sales to fund government work and provide services.

However, in other governorates like Aden, local government autonomy has been crippled by political infighting and a shortage of revenues. Despite their proximity to central government institutions in Aden, local officials have struggled to carry out their basic duties. In parts of Hudaydah controlled by the internationally recognized government, local authorities receive negligible support from the central government, relying instead on the Saudi-led coalition and its partners on the ground for funding and support.

March 7, 2022 White Papers
This paper examines the existing regulations surrounding the use of e-money in Yemen, its attempts to adopt e-money services both before and during the conflict, the major players and state of infrastructure in the sector, and the challenges and prospects facing greater adoption of electronic currency in the country.
Read more...

Yemen’s Expatriate Workforce Under Threat: The Essential Role of Remittances in…

May 30, 2019 White Papers
Scarce opportunities to earn a viable livelihood in Yemen have, for decades, driven hundreds of thousands of Yemenis abroad in search of work. Given chronically poor access to education in Yemen, the majority of these have been unskilled or semi-skilled laborers. The proximity of Saudi Arabia and the robustness of its oil-driven economy has made it a natural destination for most of Yemen’s…
Read more...

July 20, 2022 White Papers
For decades prior to the ongoing conflict, Yemen had been vulnerable to recurring budget deficits due to a lack of meaningful fiscal reform, high recurrent expenditures – mainly public sector salaries and fuel subsidies – and an overdependence on oil revenues. Within a year of becoming a unified republic in 1990, the country had already defaulted on its debt obligations to foreign…
Read more...