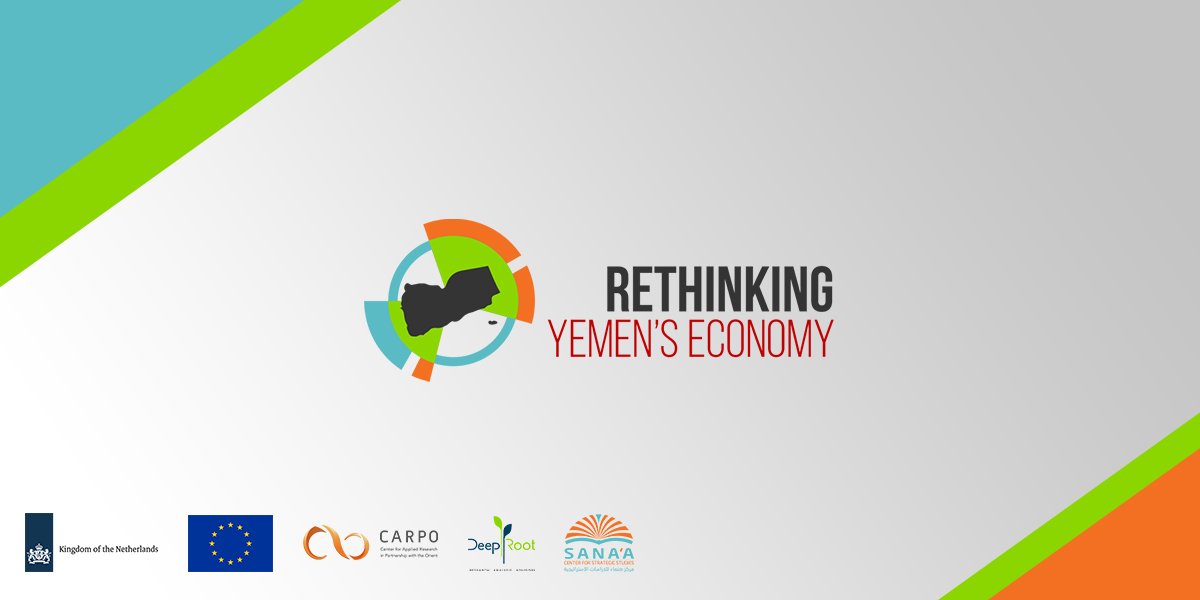 The Fourth Development Champions Forum, which coincided with the peace talks in Stockholm, discussed urgent economic procedures that could be taken to build confidence, such as those which focused on the payment of salaries to all public-sector employees working in state administration units, as well as the pensions of retirees via the General Authority for Social Security and Pensions. The lack of regularity in the payment of salaries to the state’s administrative apparatus has contributed to the worsening of the humanitarian situation in Yemen, and has also contributed to the collapse of the most important service sectors, most notably the education and healthcare sectors.

The Development Champions would like to stress that according to the civil service register in 2014, the total number of employees working in state administration units is 472,353. These employees in turn provide financial support to more than 3 million people from the total population of Yemen [28 million]. The Development Champions also stated that during 2018, the Government of Yemen paid the salaries of an estimated 51%, or 242,567 employees that work in state administration units – while the remaining civil servants did not receive their salaries on a regular basis over the past two years. The Development Champions welcome the government’s November 2018 payment of retiree’s pensions across the Republic of Yemen. The number of retirees on the register of the General Authority for Social Security and Pensions is more than 123,245 retirees. The Development Champions call upon the government to follow-up on this decision by continuing to pay the pensions on a regular basis across the entire country.

The Development Champions submit the following recommendations to the participants of the peace consultations in Stockholm: