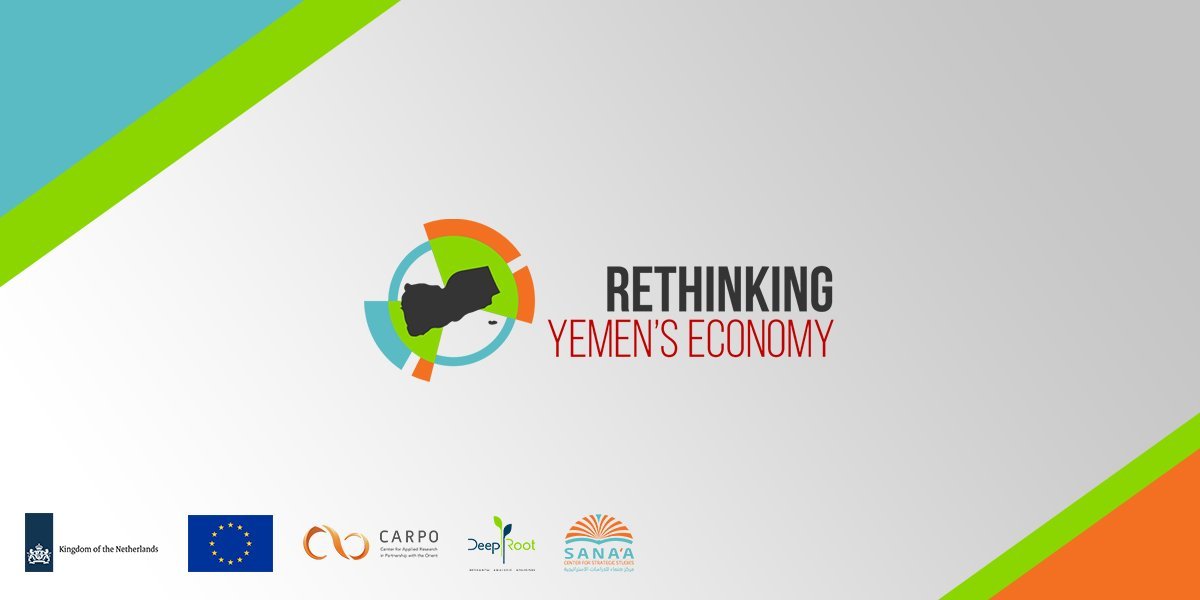 This off-the-record media call brought three Development Champions Jamila Ali Rajaa, Ali Alhebshi and Mohammed Shihab together with international media to discuss Yemen’s economic decline six years into the conflict and the war’s impact on Yemen’s population. The discussion was moderated by Osamah Al-Rawhani, Deputy Executive Director of the Sana’a Center for Strategic Studies, an implementing partner of the Rethinking Yemen’s Economy initiative.

The Development Champions presented the most pressing challenges to the Yemeni economy including the drivers behind the deterioration of the economic situation, as well as the impact of the war on the Yemeni people, in particular Yemeni women. The Development Champions emphasized the need for economic issues to be addressed as part of the UN-led peace process and future political agreements.